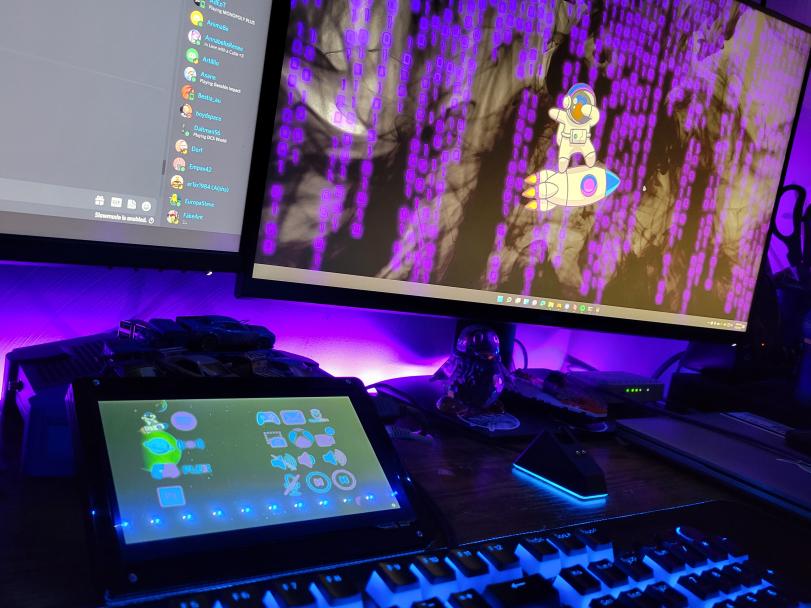 This project is co-owned by me and Samuel Quinones. It is mainly divided into two components - Client and Server. I programmed the full software stack and all components of the project. Samuel developed the website and maintains the web infrastructure.

Stream-Pi has been downloaded over 15K times, with an active fast growing Discord community of over 1300 members. More information can be found in the project website and our Github repositories.

Stream-Pi has also been featured on various videos and tech sites including tom's HARDWARE, PC GAMER and It's FOSS. 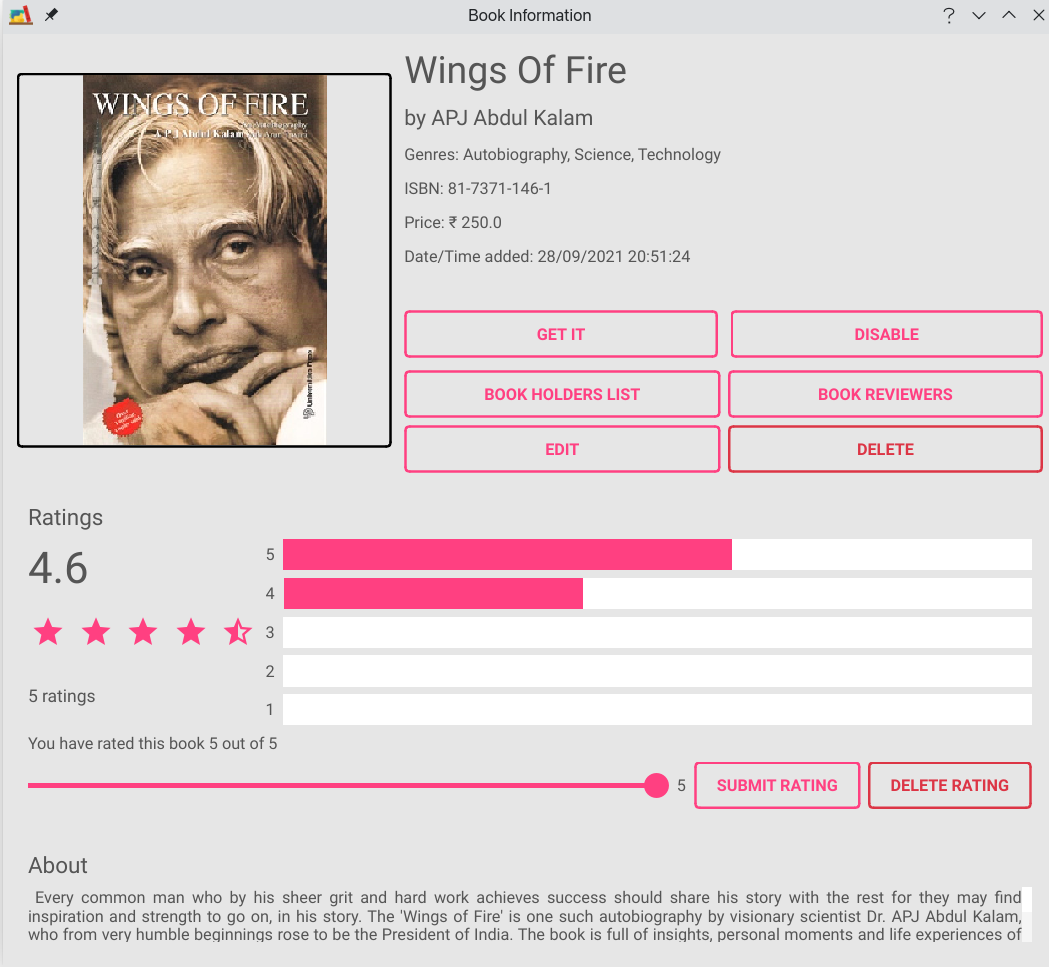 This my CBSE Class 12 (2022) Project. It features a rich User Account System which is easy to understand and also powerful. UI is simple and follows Google's Material Design Language 2.0 More details can be found in the documentation and the GitHub repository. 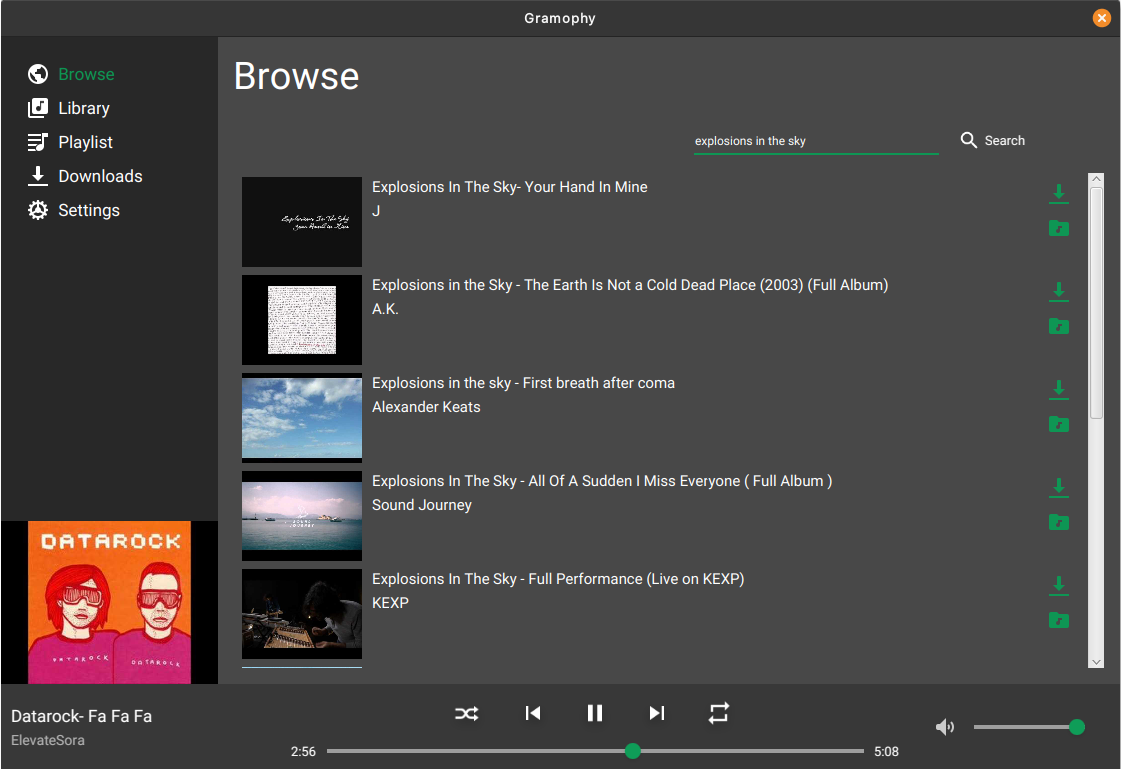 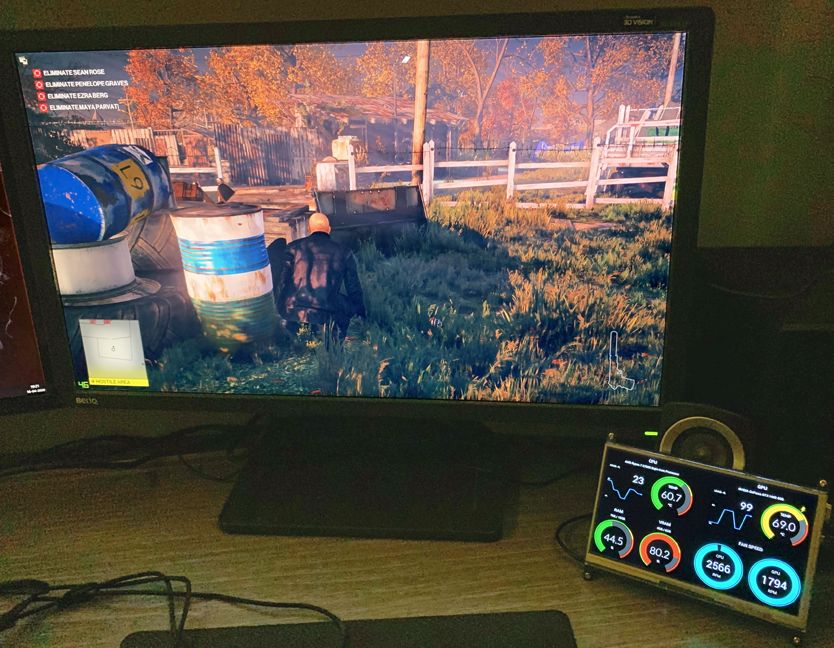 Use your Raspberry Pi as a Resource Monitor.

This was a quick project that I wrote to use my new Raspberry Pi 7" Screen. It is divided into two softwares - Server (PC) and Client (Raspberry Pi). The Server fetches PC data from OpenHardwareMonitor and sends it to the Client which it then parses and shows on the screen. Not the most secure option out there and this project would have been a lot simpler if I just had an extra large HDMI cable lying around.

This project got quickly popular overnight in the Raspberry Pi Community. The MoBro project by ModBros also honoured this by creating a theme based on the UI.

This project has been featured on tom's HARDWARE. 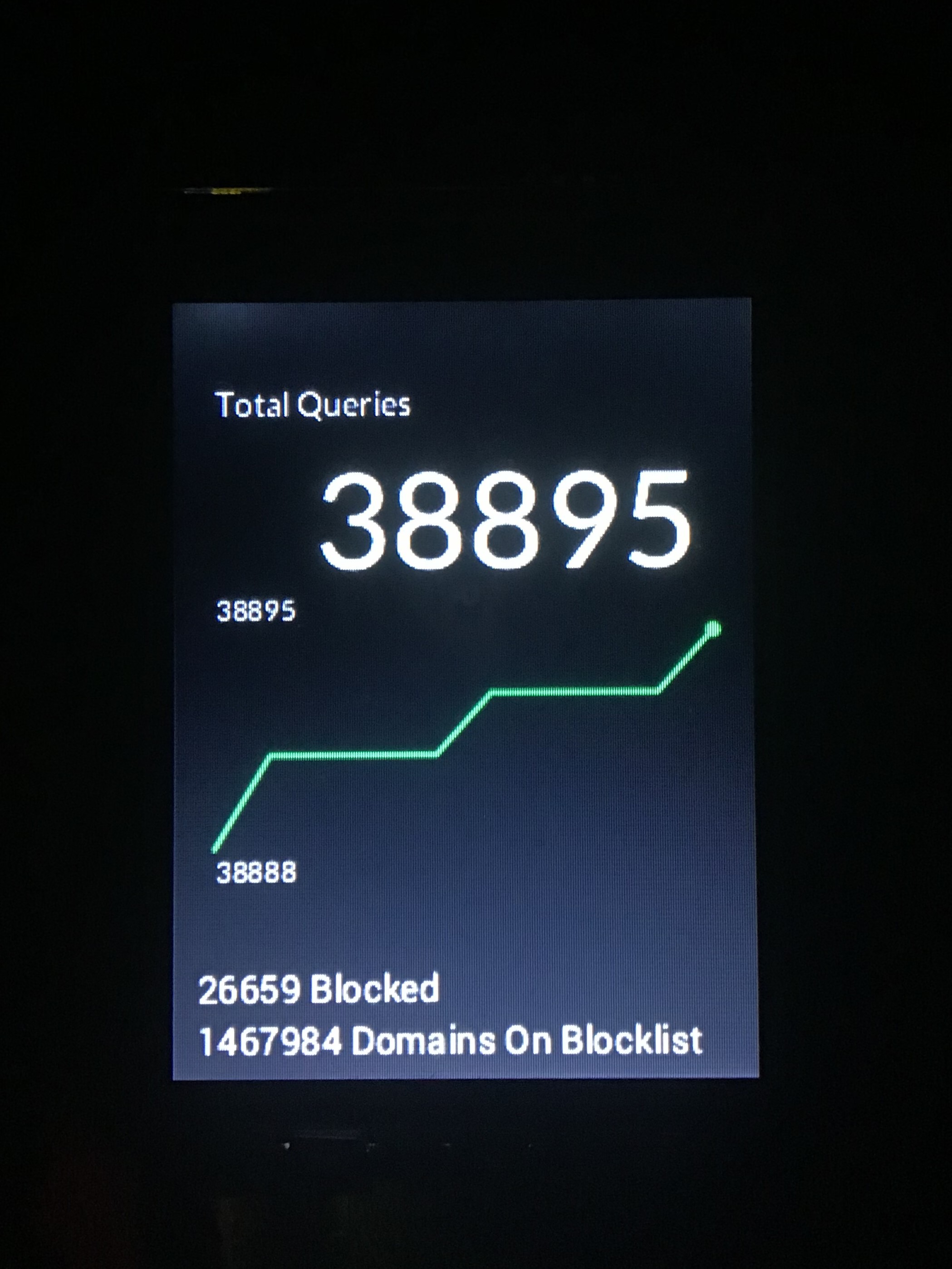 This was another weekend project that I wrote to use my small 3.5" screen attached to my Pi-Hole machine (Raspberry Pi) to monitor statistics. The already available options are not designed for small screens. This software, like Stream-Pi can also run directly on the Linux Framebuffer instead of a window manager like X11, making it super lightweight on resource constrained devices like Raspberry Pi. 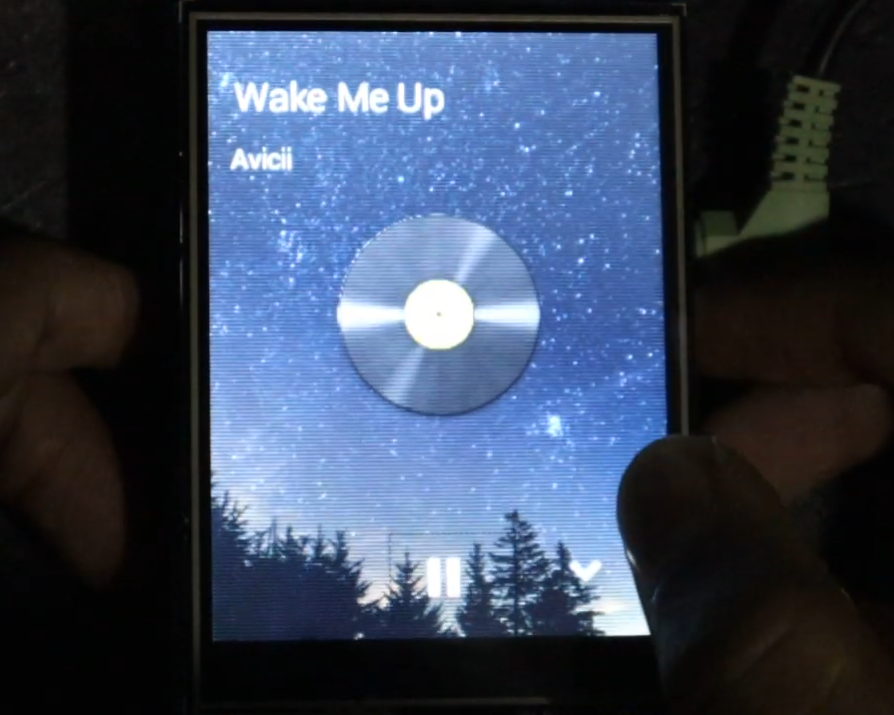 This was a small project to test an experimental version of JavaFX Media on Linux ARM 32-Bit Devices. It has been designed for very small screens (3.5") and can run directly on Linux Framebuffer, occupying very few resources.

More projects can be viewed at my GitHub.